Verica Trstenjak, former Advocate General of the European Court of Justice in Luxembourg

Professor Verica Trstenjak (national of Slovenia, based in Austria) is a professor of European Union law.

From 2004 to 2006 she was a judge at the General Court of the European Union in Luxembourg and from 2006 to 2012 an Advocate General of the European Court of Justice in Luxembourg (the highest legal position in EU) and she was advocate general also in cases concerning fundamental freedoms, fundamental rights, consumer protection cases, energy law,  intellectual property cases, state aid, public procurement ect.

From 2019 she is member of the Permanent Court of arbitration in The Hague and from 2019 also arbiter on the list VIAC (Vienna International arbitration Centre). From 2017 she is Member of Management Board and from October 2017 also Member of Executive Board of the EU Agency for fundamental rights. She is also a member of the advisory Board (comparable with arbitration) of the international organization Energy community. In Slovenia, she was also state secretary for science and technology  (1996-2000)

She is Professor  for European law at University (partly) and at different LLM programmes (University of Vienna, Sigmud Freud University in Vienna).       In 2020 she got an Austrian state decoration from Austrian President van der Bellen: Cross of Honour for Science and Art, First Class. 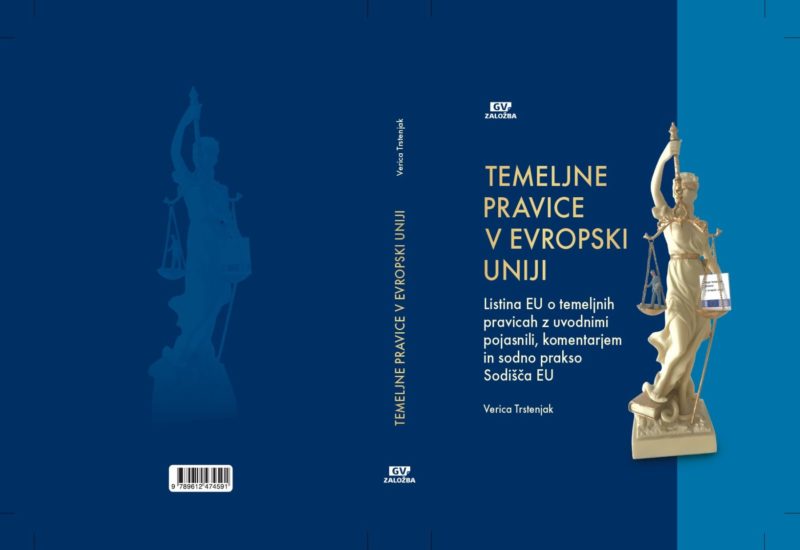 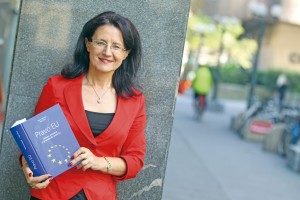