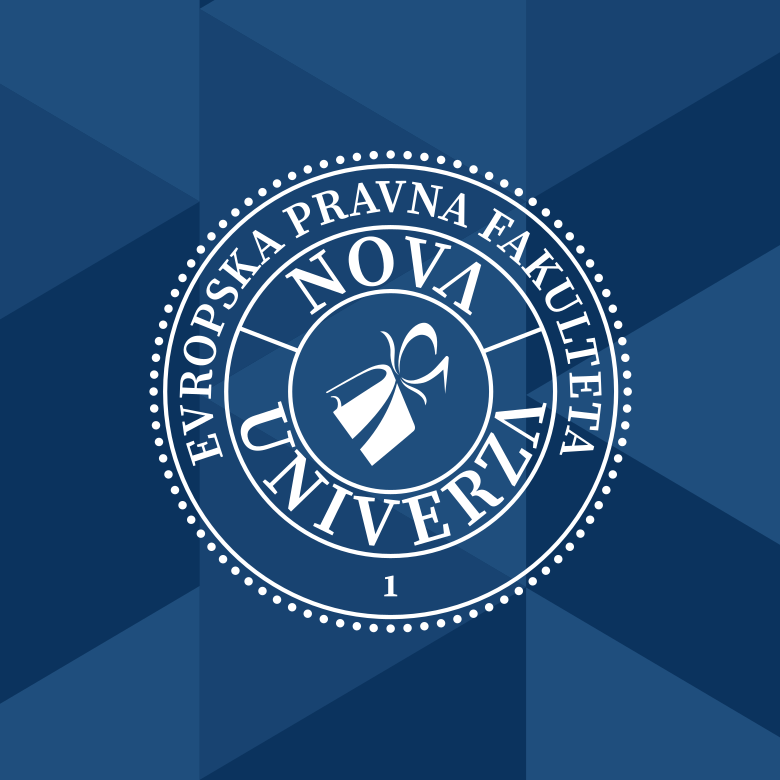 Conference Crisis of Rule of Law and Democracy in Europe

Since the very beginning, the European Union has identified itself as the community of law. The respect for the rule of law and democracy has been posited at the apex of the EU values, shared by all of its Member States. Furthermore, the adherence to these values, both in theory and in practice, has been a prerequisite any country has had to meet to join the Union. However, in recent years, while the EU has been suffering under the impact of the financial and economic crisis, the very legal and democratic foundations have been undermined in several Member States, most notably: Hungary, Romania, Bulgaria and Slovenia, to name but a few.

The purpose of this conference is to address the systemic rule of law and democracy crisis in the European Union, focusing on specific case studies of the selected Member States. The conference, taking place on September 25-26, 2014 at Brdo, Slovenia, will feature a number of very distinguished speakers and guests, including the Dean of the Helsinki School of Law, the judges of the European Court of Human Rights, the Slovenian Constitutional and Supreme Court, foreign academic experts and practitioners from Germany, Greece, the Netherlands, Italy, Croatia, Hungary and Bulgaria. The conference is expected to resonate widely especially in Slovenia, which is currently undergoing one of its most severe crisis in the rule of law since its independence. The conference will also have an academic impact abroad, in the EU and beyond, by way of publication which is anticipated to result from the conference discussions.

The attendance at the conference is free of charge, but prior registration is needed to info@evropskaslovenija.si. The number of seats is limited, therefore those interested will be admitted on the first come first served basis.